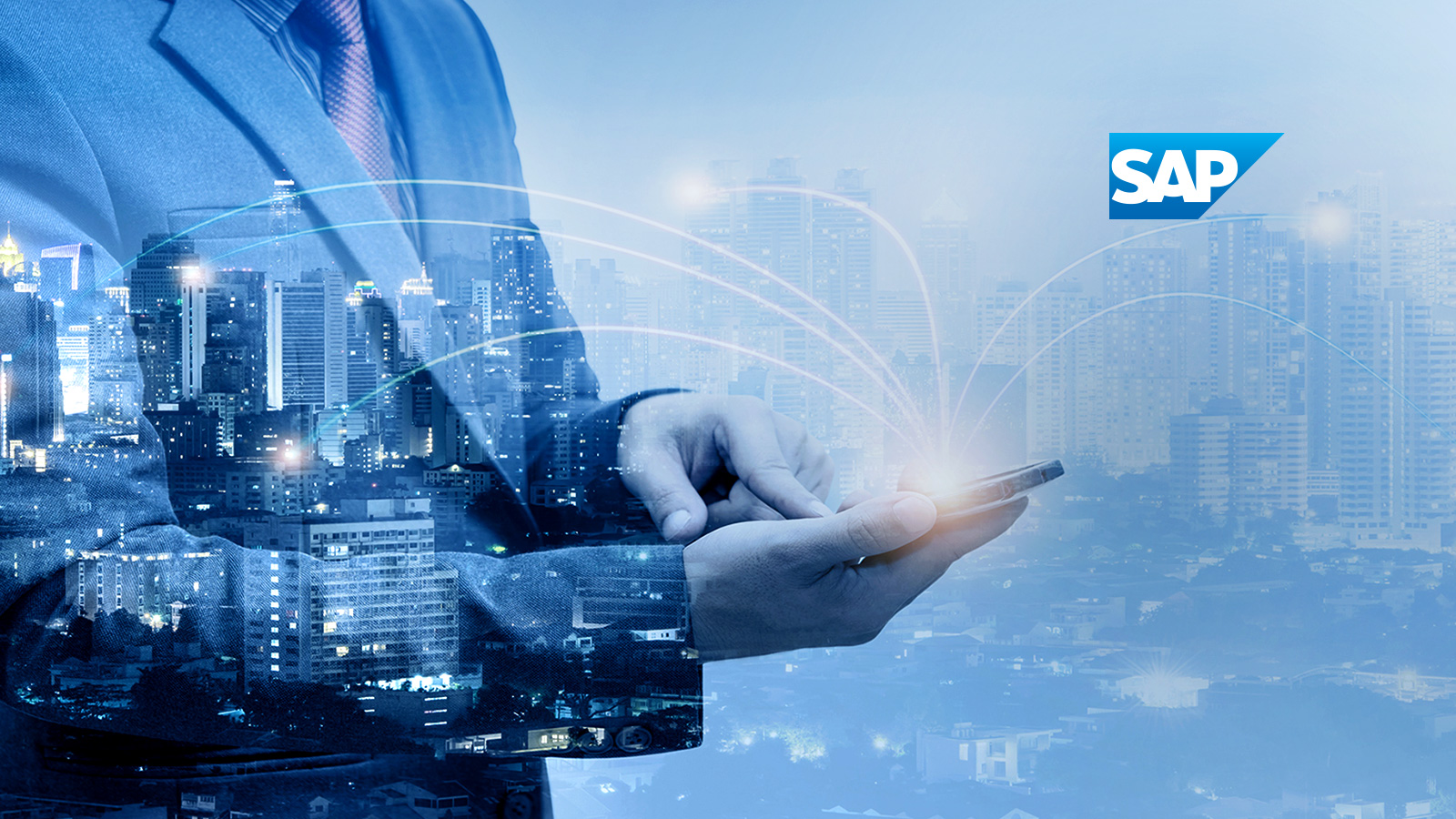 This vulnerability affects all SAP® ABAP servers that use the below mentioned components. It can be exploited over the network and allows an authenticated attacker to inject code into a standard ABAP application to control the behavior of the vulnerable component and thereby the entire SAP® Application Server ABAP.

The impact is of highest criticality as the vulnerability itself enables e.g.:

Considering the impact, we advice all customers to implement note 2835979 as soon as possible.

We want to express our thanks to the folks at SAP®, especially the SAP® Product Security Response Team. They reacted fast for every inquiry and released a timely patch on the 12th May 2020.

Want to know more how to secure your organization? Contact Us https://bccs.tech/#contact