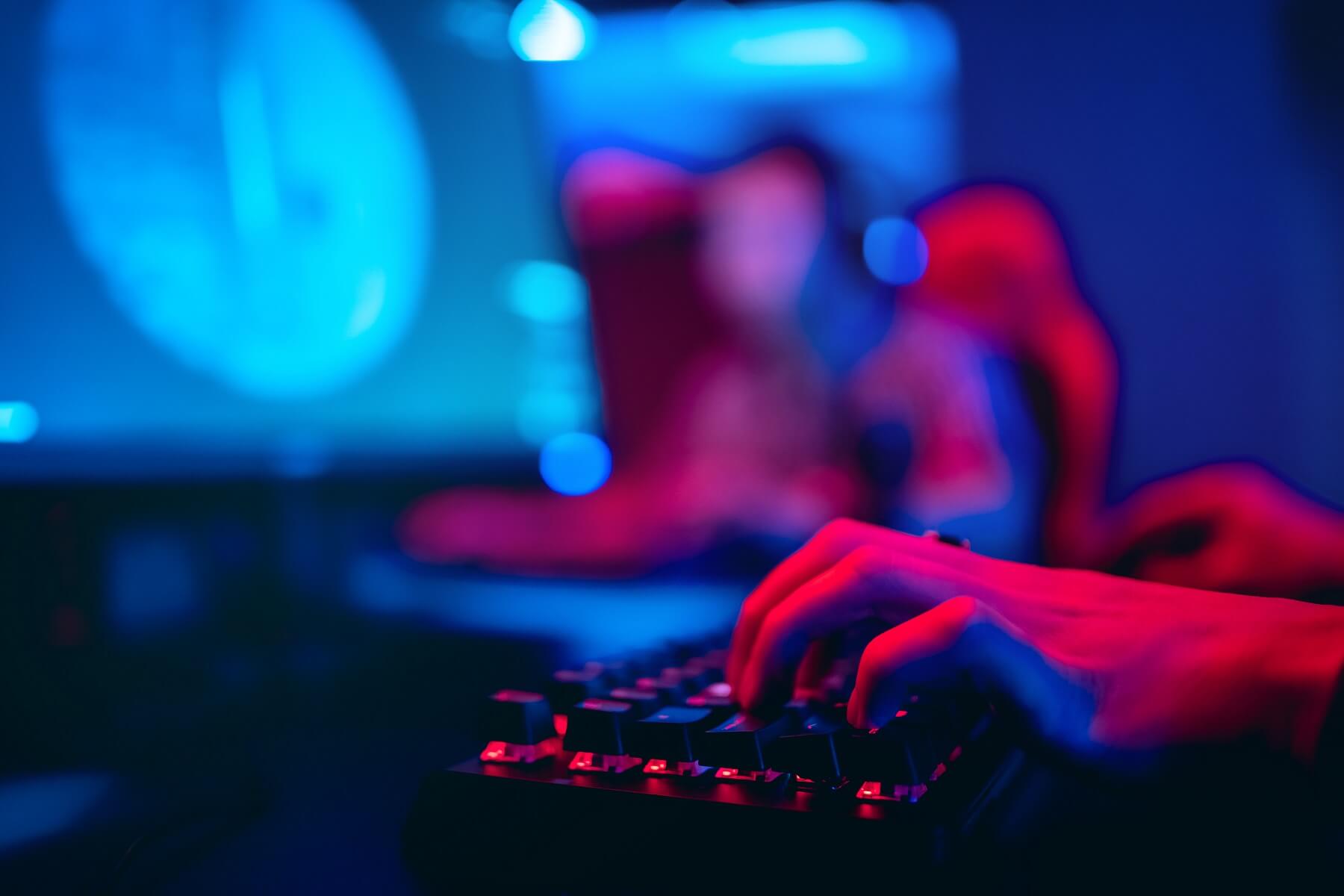 What is Red Teaming and How Do Red Teams Operate?

What is Red Teaming and How Do Red Teams Operate?

The world we know today relies heavily on technology to grow and thrive. But while laptops, computers and smartphones offer vital benefits, the danger posed by hackers against sensitive personal data, financial information and the intellectual property of an individual, company or organization is a serious threat. It’s the responsibility of the red and blue teams in the cyber security sector to plan, research, test, evaluate and create the best line of defence to protect against potential dangers that could cripple a technological system in seconds.

Below we will explain the red team in more depth, detailing how they operate, the goals they’re set to penetrate a system, different red team techniques and scenarios used and whether it’s the responsibility of a red team to devise a plan or not based on their final findings and reports.

What Does a Red Team Do?

As they say, sometimes offense is the best form of defense and that’s essentially what the red team do as ethical hackers. The goal of the red team is to look for the weaknesses in any system, whether it’s designed by a human or created by technology and then attempt to penetrate that line of defense. This is so when that organization has a real-life cyber threat, they will know how to defend their assets and data. Once an organization or individual knows of that threat, they may wish to rebuild their system to protect against that future attack.

Organizations or institutions that use technology should always stay one step ahead of the game. Not just to update their processes regularly but to plan or foresee potential threats to the business or the way they operate. Because of the research and work done by a red team to understand any mistakes from a developer, flaws in a program or internal issues regarding staff, this keeps the organization moving forward sustainably. The work may be for an individual, government, the military, a bank or thousands of other important institutions.

While a red team offensively attacks a system to find any vulnerabilities, it’s the role of the blue team, which is typically in-house, to defend the organization’s key assets. They’re in the best place to do this because they already understand the security strategies and processes in place. Therefore, it’s their responsibility to ensure the continued protection of those assets. They analyse the risk of losing each asset, any potential threat to that asset and how to best defend against any potential threats, ideally working together with the red team. 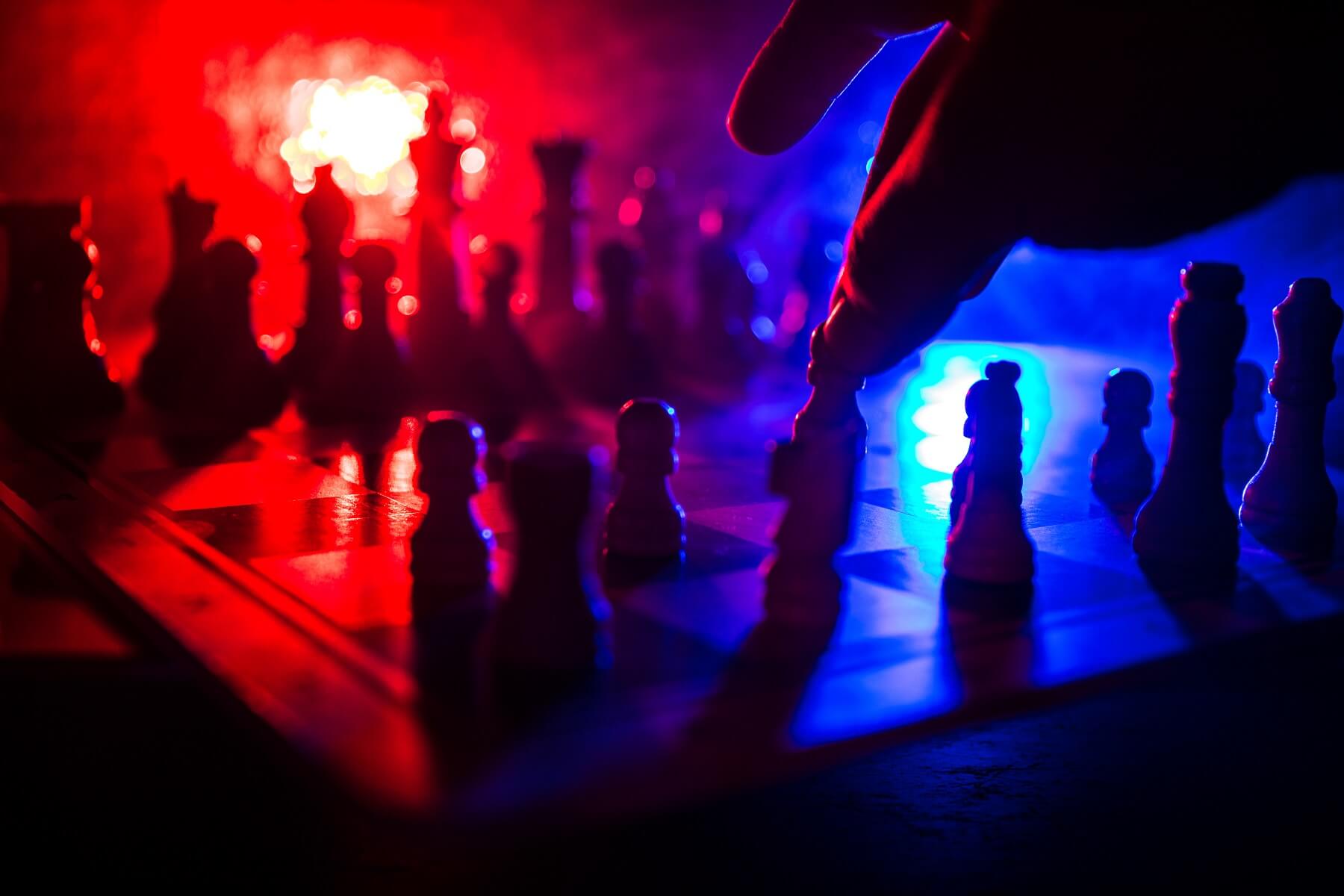 Red teams create several different methods using research and extensive planning to find the best ways to penetrate a technological system. This can take weeks or months depending on the assignment set by an organization to find any flaws in that system. The red team has to discover any loophole or detect any dangers, using an element of surprise, whether that’s on a human by locating sensitive information or digitally breaking down a protected and encrypted wall.

Testing is put in place because most hacks are from humans who do not follow conventional methods as technology does. Techniques used to analyse any gaps in the system that pose a danger can include:

What’s the Difference Between Red Team Testing and Penetration Testing?

Penetration testing is where you’re given a task to do within a set limit of time. It’s explained to the client what you’re going to penetrate and why. Any assignment is typically completed over a weekend or within a few weeks.

In contrast, red team testing is for a longer duration, finding how much it will take to get into that system. Red team operations are more stealthy, not telling you the process of when they accessed your data but even after locating what they set out to accomplish, a red team operation will push the boundaries further. They see how far they can penetrate your system and how much data they can collect or damage they could potentially do to your organization.

At BCCS, we have certified red teams in place that can provide a wealth of services, using our expertise and carefully honed techniques to create scenarios that will highlight any potential issues with your organizations’ system. Get in touch to discuss how we can use our advanced penetration testing, social engineering expertise and red team testing methods to take one step further towards securing your business.