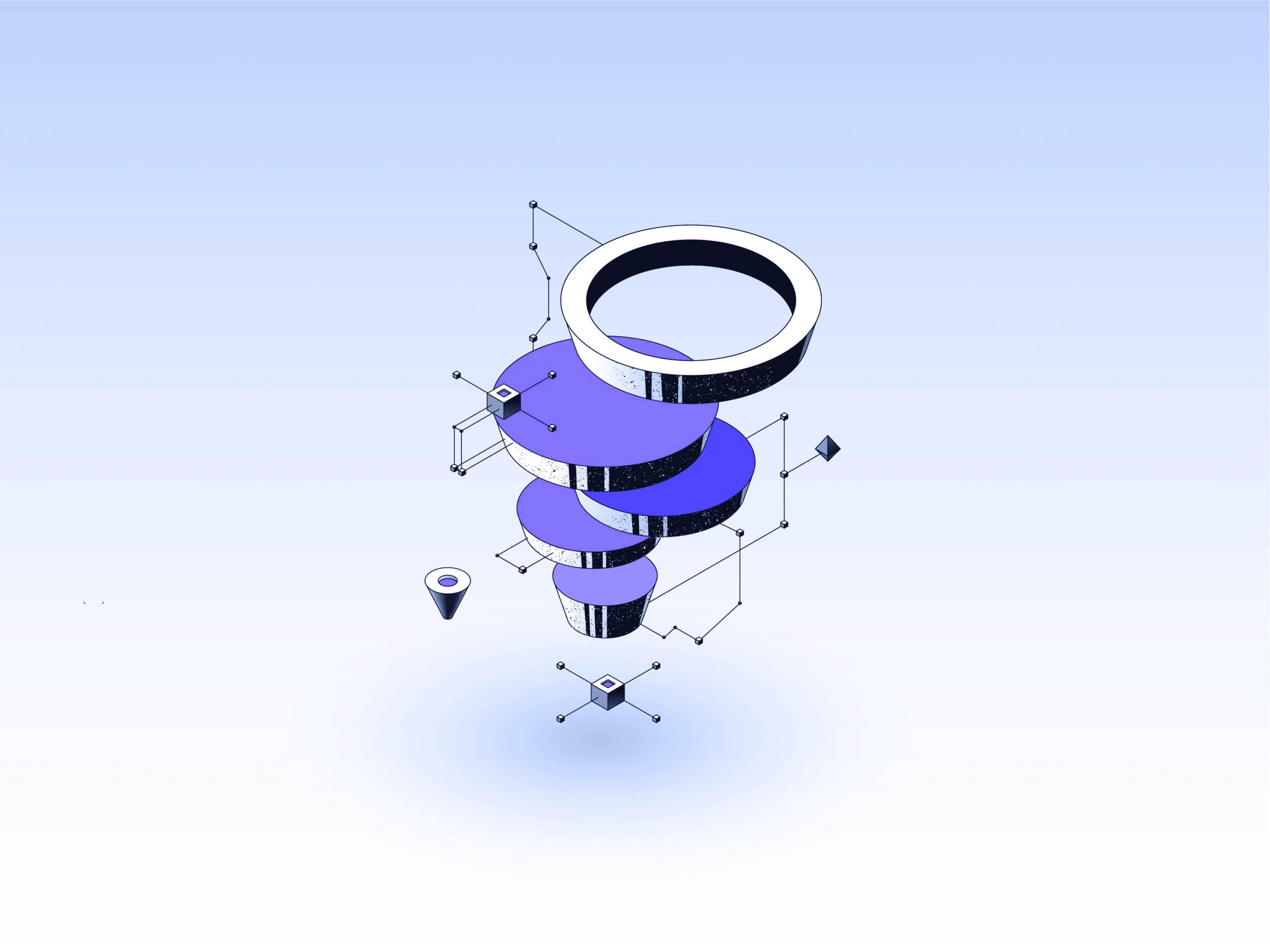 What is Web3 and Why Should You Care?

What is Web3 and Why Should You Care?

Web3 is an initial concept coined by computer scientist Gavin Wood back in 2014, that offers a glimpse into the future of the internet, changing from what we recognise today. It’s the idea that the internet will be completely decentralised, run on a blockchain with help from artificial intelligence, and not powered or manipulated by the big tech brands that dominate the space.

The vision is still a work in progress but is already being pursued by internet giants like Microsoft and Facebook, as well as major opposition from the likes of Elon Musk at Tesla and Jack Dorsey of Twitter. Is Web3, also known as Web 3.0, a risk worth taking? Why should you care about its potential compared to the internet in its current climate? To understand Web3, we first need to explain the history of the internet and how this new vision of the internet is already gaining major traffic and discussion globally.

Starting way back in 1989 to 2005, Web 1.0 was the first iteration of the internet that acted as the place to read data, news, and information. It was a technological resource that people would access on their computers and eventually mobiles, described as a ‘read-only’ web of information connected. For those born after that time, think of it as an old-school Wikipedia – millions of pages of static data that told you information on a digital platform but not much else. It looked initially like a great tool to consume information but didn’t help to connect people in the same way Web 2.0 does.

Web 2.0 is the internet we know today – some love it and others despise it, hence the emerging trend that Web3 is the future. Web 2.0 from roughly 2005 to the present day rapidly evolved into a huge digital space where you could not just consume data but interact with those pages.

As the power of search engines grew and social platforms like Facebook, Youtube, Instagram and Twitter emerged, these centralized platforms could collect data about us using their algorithms. This changed the internet forever and gave tech giants the power to control what content we see as a service, using it to their advantage to make billions.

So Why Web3? What are the Benefits?

Although it is at its early stages, Web3 has the potential to give internet users what they require – a decentralised platform to read, share and own their data. If services can be stored on a system operated and accessed by individuals and not businesses via a blockchain, which has powered cryptocurrencies like bitcoin for many years now, this can improve privacy, censorship, data security and so much more. The potential for Web3 to do good in the world and stop the need to hand over data to gain information or make consumer purchases is an exciting prospect. The benefits of Web3 if done right could include: 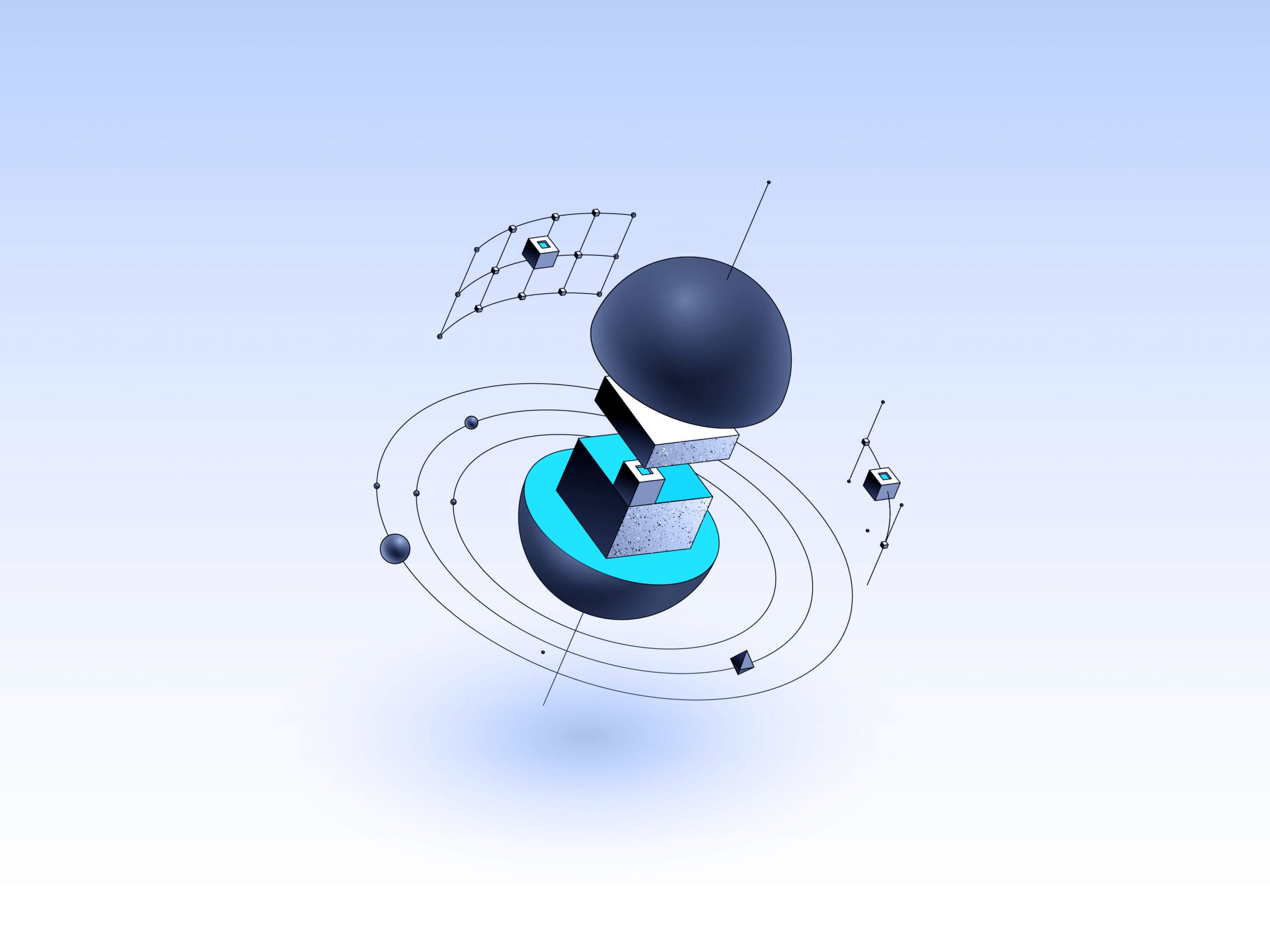 Why are There Objections and Doubts About Web3?

While the idea behind Web3 being decentralised, creates a greater sense of ownership over products and digital assets, there are still many heated debates between notable figures in the blockchain/crypto space about whether the premise is tangible or what some argue is merely a ‘buzzword’. Before Web3 can become the present and future of the internet, a few areas will need to be addressed:

Just like Web 1.0 that we did know and Web 2.0 we recognise today, Web3 if it successfully emerges will have its good and bad points. What we know right now is that millions of people using the internet are unhappy with how it operates. We’re monitored and coerced into giving away our data and privacy whenever we access a web page, without much of a say in the matter. The major tech companies control what we see when we want information and this is a major concern. Web 3.0 certainly offers a potential escape from the clutches and could give ownership of data and a greater sense of privacy back to the user. However, like with all blockchains, it doesn’t come without risk. An internet run on a blockchain is a nice idea initially but knowingly sharing your data with millions of other users and relying solely on technology to protect that data is also a risk. It boils down to which version of the internet you trust more as an individual, as well as collectively how the public will decide its future. Web3 may be approaching
as an alternative faster than we think – and now there is the possibility to create a positive contribution to society by designing the internet the way it was supposed to be.

Accelerate your transition to Web3.0

BCCS helps and supports organizations that seek to leverage the potential of Web3.0 and blockchain technology to prepare for the future. Our interdisciplinary expertise in technical, regulatory, and business development insights helps organizations from ideation and prototyping to implementation and support of web3.0 based innovative business models.

Get in touch to know more about Web3.0 and how it can help accelerate your digital transformation, and transform business models. Reach us at https://bccs.tech/contact-us/